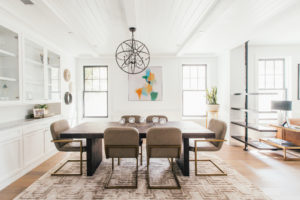 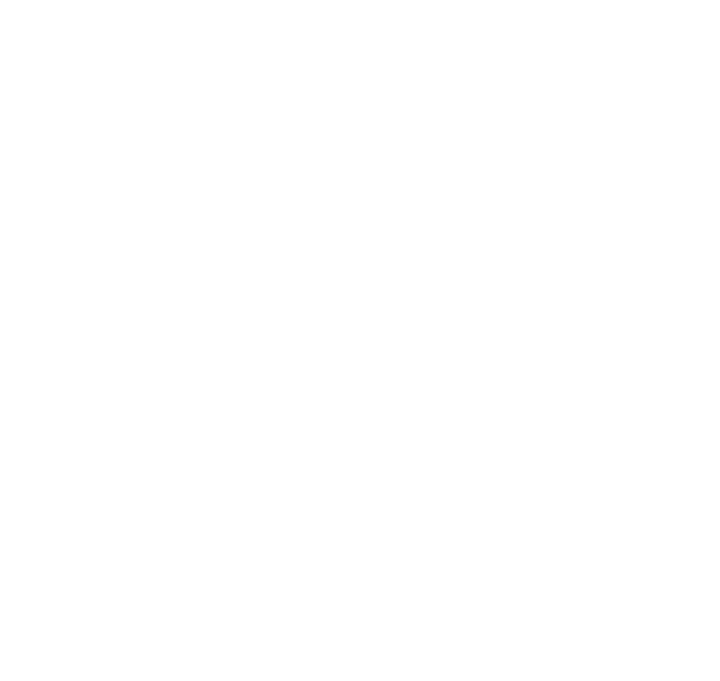 14 Listings from 2017 We’re Still Thinking About

14 Listings from 2017 We’re Still Thinking About

THE MOST MEMORABLE HOMES FROM LAST YEAR.

As we ring in the new year, we can’t help but look back at the real estate that turned our heads, had us poring over listing photos and kept us chatting at the proverbial water cooler in 2017. Here are a few of our favorites.

THE MOST EXPENSIVE PROPERTY IN HAMPTONS’ HISTORY

The Hamptons is known as a luxe getaway for the posh. Tucked away, among the costal opulence and exclusive beaches, on 42 acres of hideaway land, is a 20,000-square-foot estate, once inhabited by automotive magnate Henry Ford. And for an unprecedented $175 million, one lucky buyer will call it home — well, for whoever can afford it — probably just a summer home.

Robert Mueller’s investigation into the Trump campaign’s ties with Russia dominated the news cycle the final quarter of 2017. But our ears perked up when it came out the Manafort allegedly used real estate to launder money.

As Inman reported in October, “The money for this property allegedly came from Cyprus and the indictment states Manafort later applied for a mortgage on the property, ‘falsely represent[ing]’ to the bank that his adult daughter and son-in-law were living there. Oh yeah, and Manafort was also said to be renting out the property on Airbnb for ‘thousands of dollars a week,’ and taking tax breaks for owning a rental property.”

Here’s a look at the Soho condo in question. 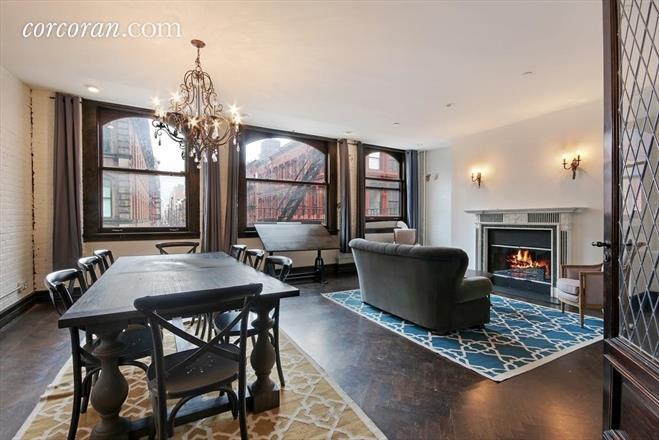 The passing of Hugh Hefner, on Sept. 27 solidified the transfer of the Playboy Mansion to the new owner, Daren Metropoulos; he purchased it in 2016 for $100 million with a clause that Hef could finish out his days there.

The Playboy Mansion is one of the most recognizable estates, certainly in pop culture, perhaps in the world. Much like a piece of art or a popular book, vintage assets tend to go up in value when their creators die, and as such,  the mansion will likely be worth more in the future as well.

A shot of the Playboy Mansion / Credit: Gary Gold and Mauricio Umansky

Maria and Derek Broaddus bought a million-dollar home in Westfield, New Jersey, in 2014. Soon after, Son of Sam-like letters started showing up, making the Broaddus’s too uncomfortable to move into the home with their small children.

After years of legal battle, a judge dismissed the Broaddus’s case against the sellers for failing to disclose, and the home went back on the market for $1.2 million.

One Richmond, Texas, listing took the internet by storm — with 2.1 million hits on the listing site in two days. Some might say its creepy, while others enjoy the stories the mannequins tell. (Yes, mannequins.) It’s just another instance of an agent meeting her artist seller’s unique needs. 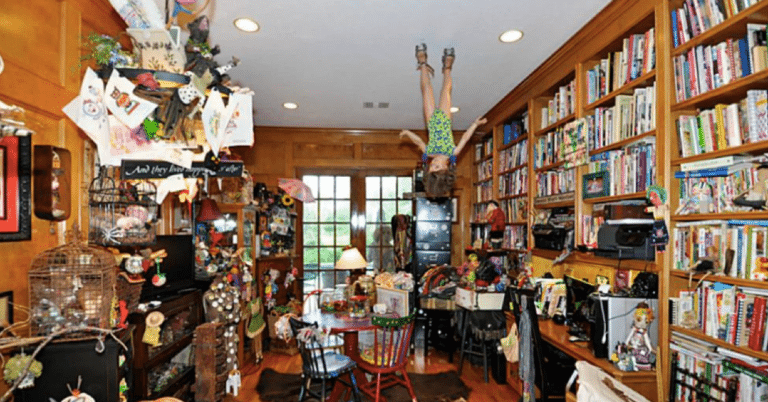 THE MOST BEAUTIFUL LUXURY LISTING IN THE WORLD

HGTV teamed up with Leading Real Estate Companies of the World and Luxury Portfolio International for its 2017 Ultimate House Hunt. The winner, which was also dubbed “Best Waterfront Property,” is the Mandala Villa, an $11.5 million estate surrounded by more than two acres of beach in Turks and Caicos. 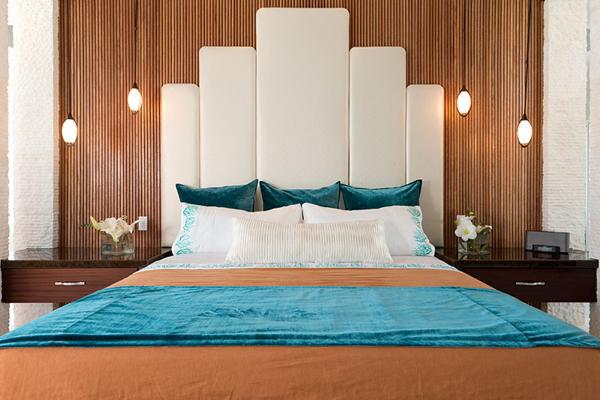 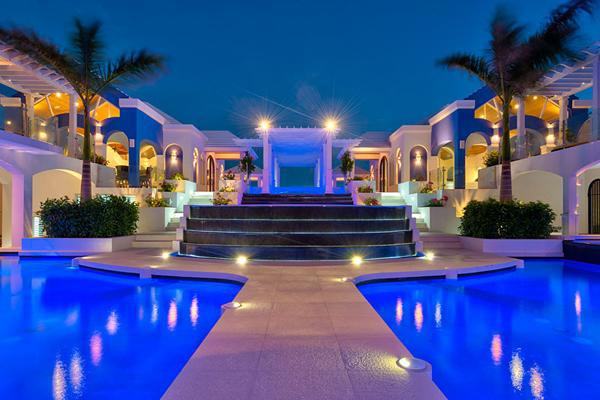 If you’ve got a DJ/producer’s $7.45 million listing, why not let Pacific Northwest soul singer Allen Stone break into it and run amok for 20-ish minutes? Clearly that’s what these marketers had in mind when they made “Invasion of Privacy” in Ryan Lewis’s home.

One of the most famous homes in Beverly Hills is a 10,000-square-foot, Mediterranean-style mansion, built in 1926, that was once home to Spencer Tracy, Lucille Ball and Agnes Morehead.

It was listed for $18.5 million and sold in 2017 for an undisclosed price that agent Myra Nourmand said is “one of the highest in history.” 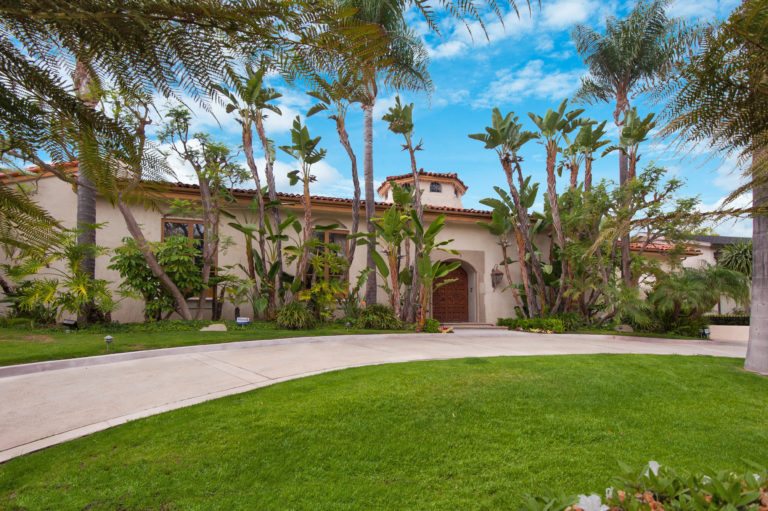 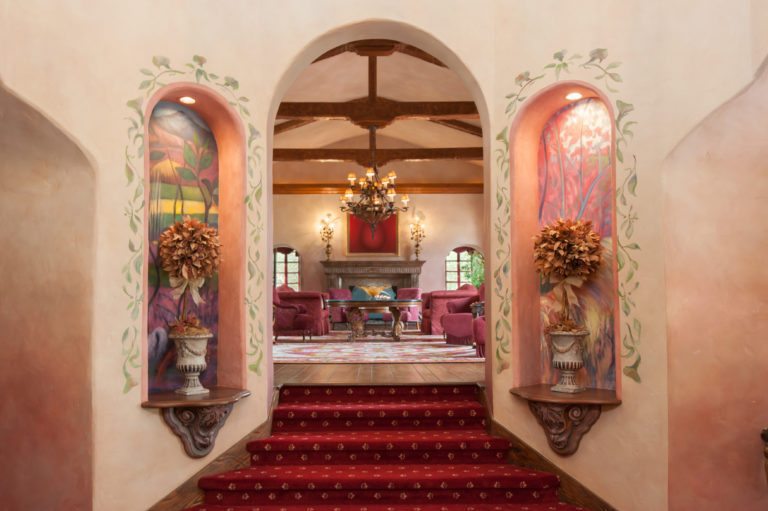 The foyer that leads into the living room features hand-painted murals.

Take Eyes Wide Shut and transform it into a listing video — that’s the concept behind the marketing of Opus, a $100 million Beverly Hills estate designed and built by developer Nile Miami and architect Paul McClean.

According to Alexander Ali, founder and CEO of The Society Group, listing agent Drew Fenton wanted to capture the “sexiness” of the mansion, which includes Roberto Cavalli flooring and a giant gold “O” at the entrance.

“The moment we walked the house we knew instantly that it needed to be given special treatment,” said Ali, who also worked with Fenton on the marketing of the Playboy Mansion. “We knew from the beginning the goal was to make a video that was as sexy as the house, with a production quality to match.” 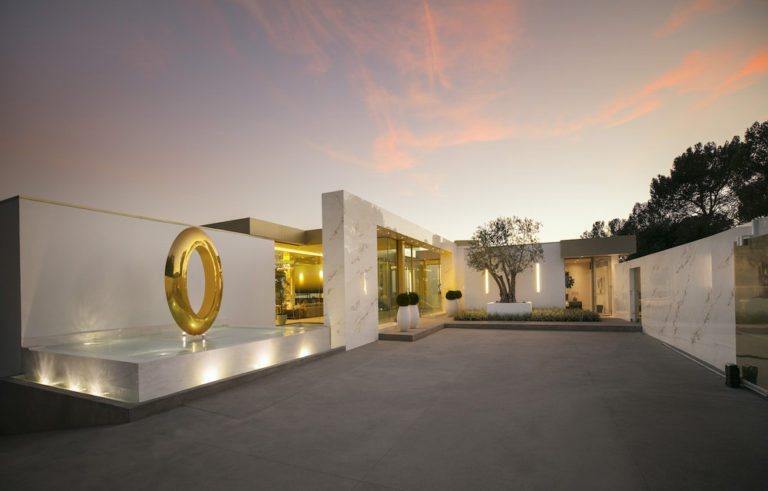 Along the coast in Mathews County, Virginia, sits a three-bedroom, 1,500-square-foot lighthouse with a real Coast Guard-maintained light! We took notice of this $249,000 unique listing when it garnered a lot of interest on realtor.com. 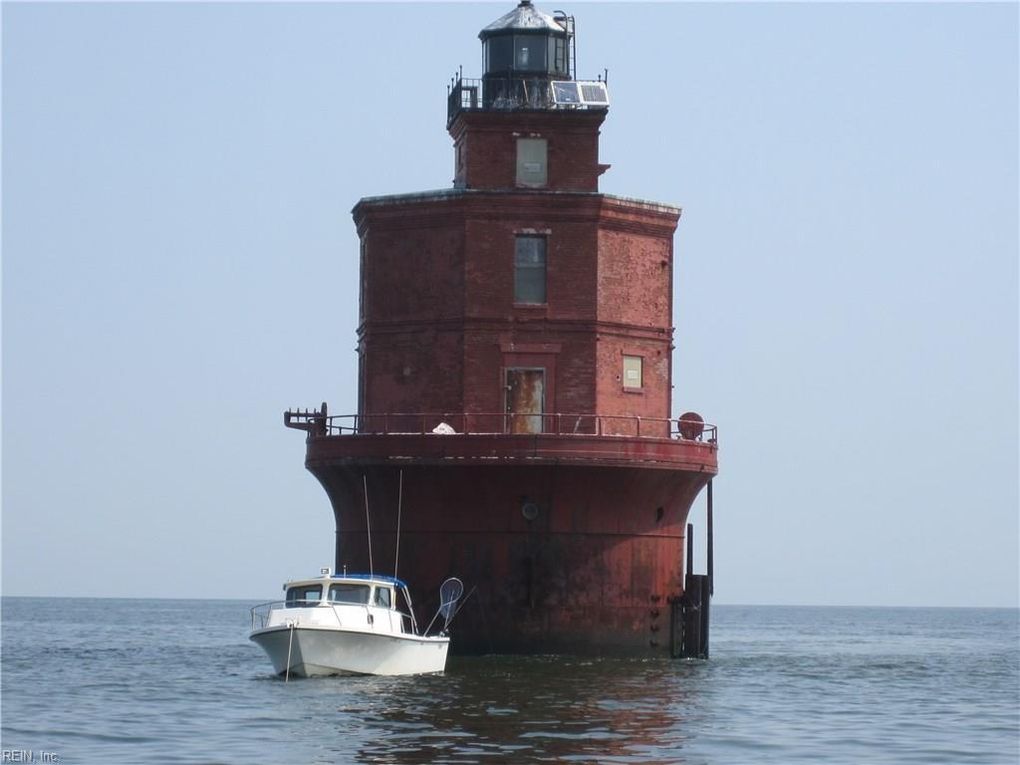 Mirror, mirror on the wall, where’s the cutest cottage of all? Olalla, Washington. For $850,000, a lucky buyer could wake up feeling like a princess in hiding every day in this 2,800 square feet of charm and its accompanying 7.5 acres of rustic beauty.

This hillside haven is sprawled across 525 feet of Tahoe’s scenic lakefront and features two glass funiculars, eight bedrooms and 13 fireplaces in a hidden gem that can only be described as the epitome of luxury.

Normally, a six-minute property video seems a little excessive, but in the case of Circle R Ranch in Woody Creek, near Aspen, Colorado — worth it. There’s a lot to see on this 244-acre ranch. And if you’re footing the $29.9 million bill, you’re going to want to see every nook and cranny — especially the secret passage.

And who can forget Santa’s ho-ho-home? Zillow’s wild imagination provided us with this fun North Pole listing that boasts cocoa on tap, an oven with 12 different cookie settings and Santa’s study, which houses the sewing table where he created his first Teddy bear.

These are some of our favorite listings from 2017. What are yours?